Can You Automate Drafting Non-Complicated Documents With AI? 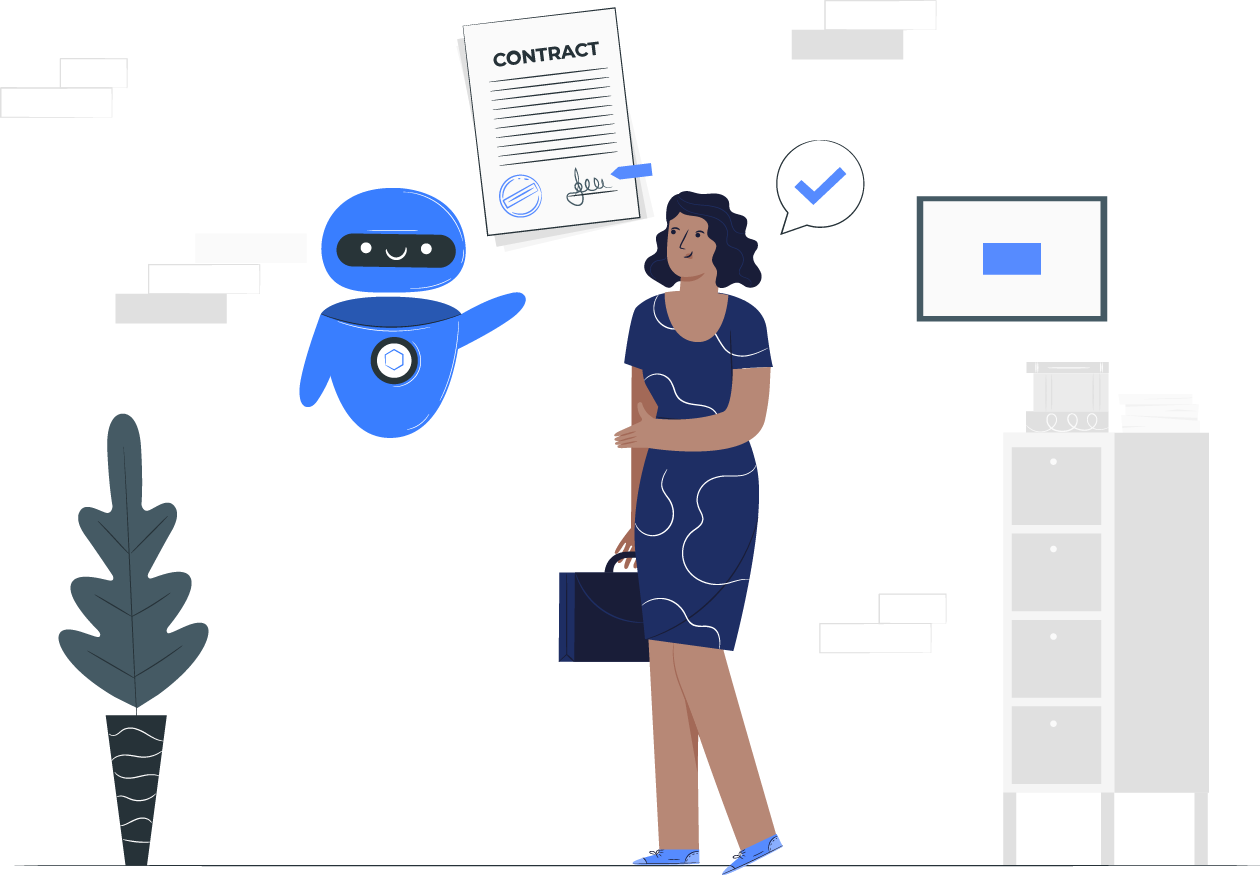 In the present scenario with ever-evolving contracts and complicated legal liabilities, one may question as to what may be the pathway for the future where the vision has to be of acquainting the masses with legal drafting skills in order to avoid the piling suits of litigation which overburden the judiciary thereby slowing down the process of dispute resolution. To put into perspective the scope Artificial Intelligence has in bringing about a change with respect to legal understanding among the masses, it should be noted that even in developed countries like the United States, as per a 2019 study conducted by the Massachusetts Institutes Of technology, more than 50% of the middle class, lack access to legal services.

The Article talks about the path already traveled by AI to achieve the above-mentioned objective and the road which lies ahead before it becomes an effective tool against avoidable litigation.

To begin with, one can analyze various softwares which are currently present in the business world claiming to provide legal drafting solutions like the cloud-based ANAQUA Studio, which is specifically designed for drafting patent documents. It is claimed to be the first patent application-drafting tool for lawyers that saves four hours on provisional patent applications and 20 hours on non-provisional types. The system is said to be able to detect document errors, circular claim references, and formatting defects aside from automatically generating literal claims support.

From the above examples, it would be safe to assume that the companies currently are focusing on the Intellectual property field specifically patents as far as the process of legal drafting is concerned. These companies use advanced Machine Learning tools to draft complex legal documents with the help of limited user input. Though the initial inclination of the companies is in the field of Intellectual property for economic opportunities associated with the field, the transition to other fields would be quick to assume.

One important trend with respect to the business models adopted by many legal solution companies is designing their platforms to make them ‘professional friendly’ rather than ‘user friendly'. The focus of these platforms is mainly on the companies and law firms that act as their permanent clients and use these softwares for their day-to-day transactions. The primary reason which could have directed the companies towards this path could be their lack of confidence with respect to the algorithms. One reason for that could be the situation where these softwares themselves operate on the availability and the quality of standard documentation in a particular area of law. In fields, where there is no shortage of such documentation, the process is made more efficient and quick. However, the platforms that cannot create their own standard documentation or model templates, still rely on the data and inputs provided by humans to a large extent. As a result, the cost of automation is harder to justify when the document in question isn’t used often enough. The first result is that smaller firms, which have less documentation capital at their disposal, are less likely to benefit from the marginal returns of the software and more likely to be deterred by its fixed cost.

Thus the current aim of Artificial Intelligence is mainly driven towards bringing efficiency and managing the work burden of professional lawyers. Premier Law Firms like Clifford Chance have their own AI-Driven drafting tools like ‘Dr@ft’ which when used as the first pass and then have lawyers carry out some degree of quality control has the potential to save time ranging from 20% to 50% of what it would have on being done otherwise.

With the efficiency that the AI-Driven technologies bring for the lawyers there also comes the ethical dilemmas associated with outsourcing the client details which form an essential part of Attorney-Client Privilege, to a third party. An opinion from the American Bar Association addressed the issues that arise when lawyers outsource legal work to third parties to draft legal documents, and it specifically addressed outsourcing the preparation of patent applications. The ABA stated that among other things:

(1) the attorney must be competent to review the work and must remain responsible for the work.

(2) the fee must be reasonable,

(3) the lawyer may need to inform the client that the lawyer is using the services,

(4) client confidences must be protected.

(5) the lawyer must take reasonable care to avoid conflicts of interest, and

(6) the lawyer must avoid assisting in the unauthorized practice of law. Hence, just as a lawyer can have a non-lawyer paralegal draft a will or other legal document without assisting with the unauthorized practice of law, so too can a lawyer use a non-lawyer augmented system to do so. That, however, again raises the need for the lawyer to be competent with the work product of the service.

Thus it can be concluded that though the major AI-Driven softwares have currently been focusing on providing their services to the professional clients, it would not be a long way until these softwares achieve enough competence to be able to draft documents for the masses with enough reliability that they can be used as an additional tool to draft non-complicated legal documents driving day to day transactions with a lesser degree of risk without always there being a need of lawyers to invest their time in drafting thereby simplifying their job only to the professional supervision.