NDA Automation is Bound to Make an Impact on a Business 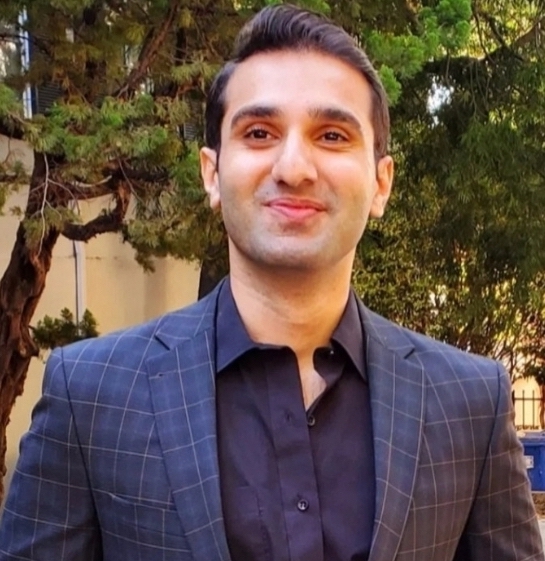 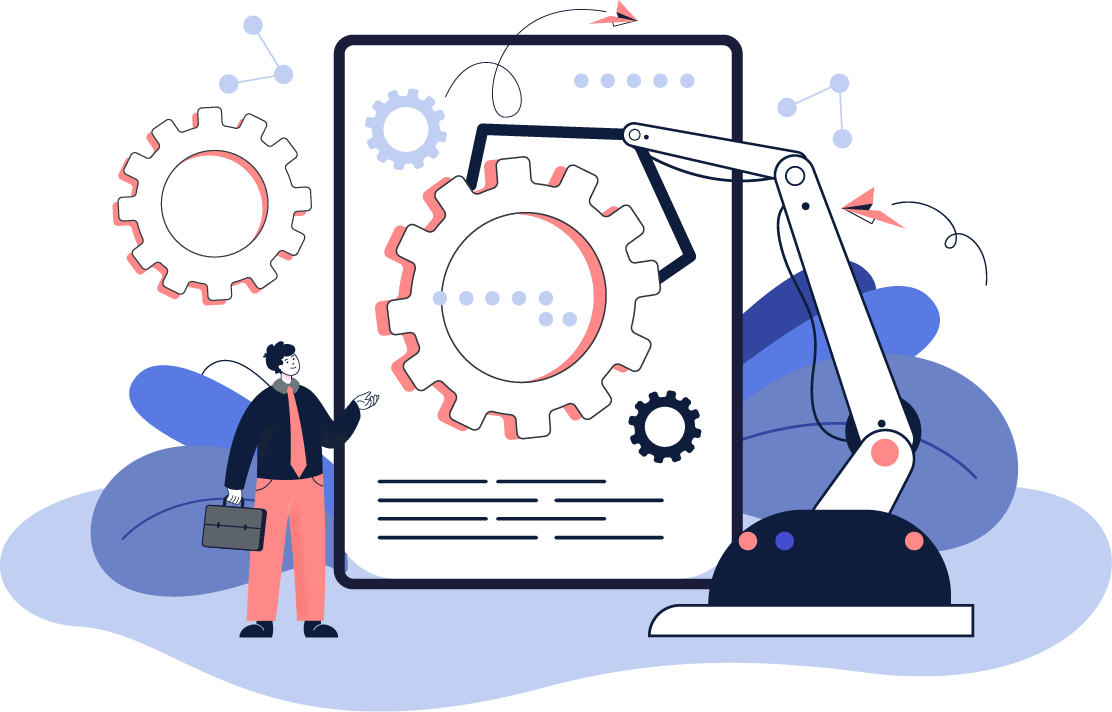 A confidentiality agreement or Non-Disclosure Agreements (NDAs) are some of the most drafted agreements at an organization, forming an essential part of any business relationship. NDAs legally bind two entities or individuals undertaking the responsibility to respect the confidentiality of the trade secrets or the types of information enumerated in the agreement. Using NDAs may be a common practice of businesses; however, they are still important to protect a company’s business strategies, including intellectual property, marketing strategies, client lists, and other sensitive information if leaked in the market, can damage the reputation of a company and cause huge financial losses.

NDAs are usually not long documents but include some important provisions. They contain information that needs to stay confidential and define the period of its confidentiality. In addition, they state the documents or materials that need to be returned at the end of a business partnership. Conventionally, most businesses use the same form of NDA for almost every client, only changing the names of the parties involved, and details of the confidential information, leaving the rest of the agreement to a series of standard terms. Drafting NDAs has become a part of routine work, which is quite a repetitive exercise. Nonetheless, they’re significant for a company.

The legal departments of the companies are often bogged down in routine NDAs, consuming a considerable part of the lawyers’ time, thus depriving them of an opportunity to take up other important work that can bring more value to the company. Giant corporations have a plethora of them that are due at one-time, making up nearly 30% of their routine work. NDA is an important piece of a document for a company, however, the cost to draft, review, and negotiate a single NDA is between $114 and $456, according to the 2019 Association of Corporate Counsel Global Legal Benchmarking Report. This makes it an expensive and time-consuming job without the help of automation.‍

No tracking: Managing NDA manually means a person is having no control over the document, therefore you are unable to track what changes and by whom are made in the document. Also, back and forth reviews- through emails and chats- of multiple versions of the same document can puzzle a client to find the most up-to-date NDA.

Data security issues: Often, NDAs contain confidential information, thus they have to be kept in a secure location that can only be accessed by authorized individuals. Not having a secure place can compromise the security of the NDA, which can result in serious civil and criminal penalties if broken.

Delay in executing documents: In a giant corporation, creating and managing countless NDAs put an extra burden on the legal team to process each document, and dispatch them in time. In the case of small businesses, lacking sufficient resources to afford in-house counsel have to rely on search engines to find NDAs templates and tailor them according to the client's need. Hence, in both cases, the delay is expected to happen because of the amount of time consumed by NDAs.

‍Execution errors: Many small companies are currently relying on the manual execution of the NDAs, which waste time for in-person approvals and drain resources of both the contracting parties.

Why is NDA automation a must for a business?

Artificial Intelligence (AI) is entirely overhauling the process of reviewing routine contracts such as NDAs. Automation software, powered by AI works efficiently and produces error-free results as they swiftly prepare the contracts, and fasten its review process while at the same time reducing the risk.

NDAs, as a part of the routine work, is now the prime candidate for artificial intelligence. Employing AI-powered software, with its automatic review feature, can help companies to engage in risk-free self-service to draft, review, and pinpoint important provisions of NDAs within a few minutes. This frees up companies’ legal staff to deal with complex issues and focus on potential clients bringing in higher-value work that support and grow the business.

Here are a few important benefits of using NDA automation:

Easily track the contract: NDA automation keeps track of parties involved in the NDA, e.g who made what changes?  On which date the agreement was validated and by whom? What is the important information to be retained from an NDA?

For a quick, and hassle-free understanding, a summary sheet of every contract fed into the system automatically pops up containing the important clauses of the contract, for instance, duration, amount, deadline, etc.

Enhanced security features: With enhanced security features, the intelligent automation software doesn’t allow any addition or omission of a term, a provision, or a statement that can cause a major legal and financial setback to the company. In the areas predetermined by the counsel, a contributor has restricted access just for the purpose of modification, and the rest of the contract is inaccessible for making any changes.

Time-saving: The legal teams are no longer required to do time-consuming, repetitive and monotonous drafting, reviewing NDAs, collecting information, entering data, etc has become history with help of NDA automation. Also, automation ensures data collection to notify a client about their deadlines, creates contract sheets or help them monitor their activity through a statistical dashboard.

NDA automation is the solution

AI is now a game-changer in the legal market. The software equips the legal departments to review contracts 60-70% faster and thereby increasing their productivity manifold. Agreements, including NDAs and other repetitive contracts often used by attorneys in their routine work, are consuming their valuable time and taking away their focus from complex legal matters yielding increased profits for the company. Legal digital tools, powered by AI to deal with NDA automation, help in reducing a lawyer’s burden by automating tasks that were meant to be done manually. With each passing day, the companies are realizing the benefits of the automation process, saving time, and money and giving them greater control over the process.