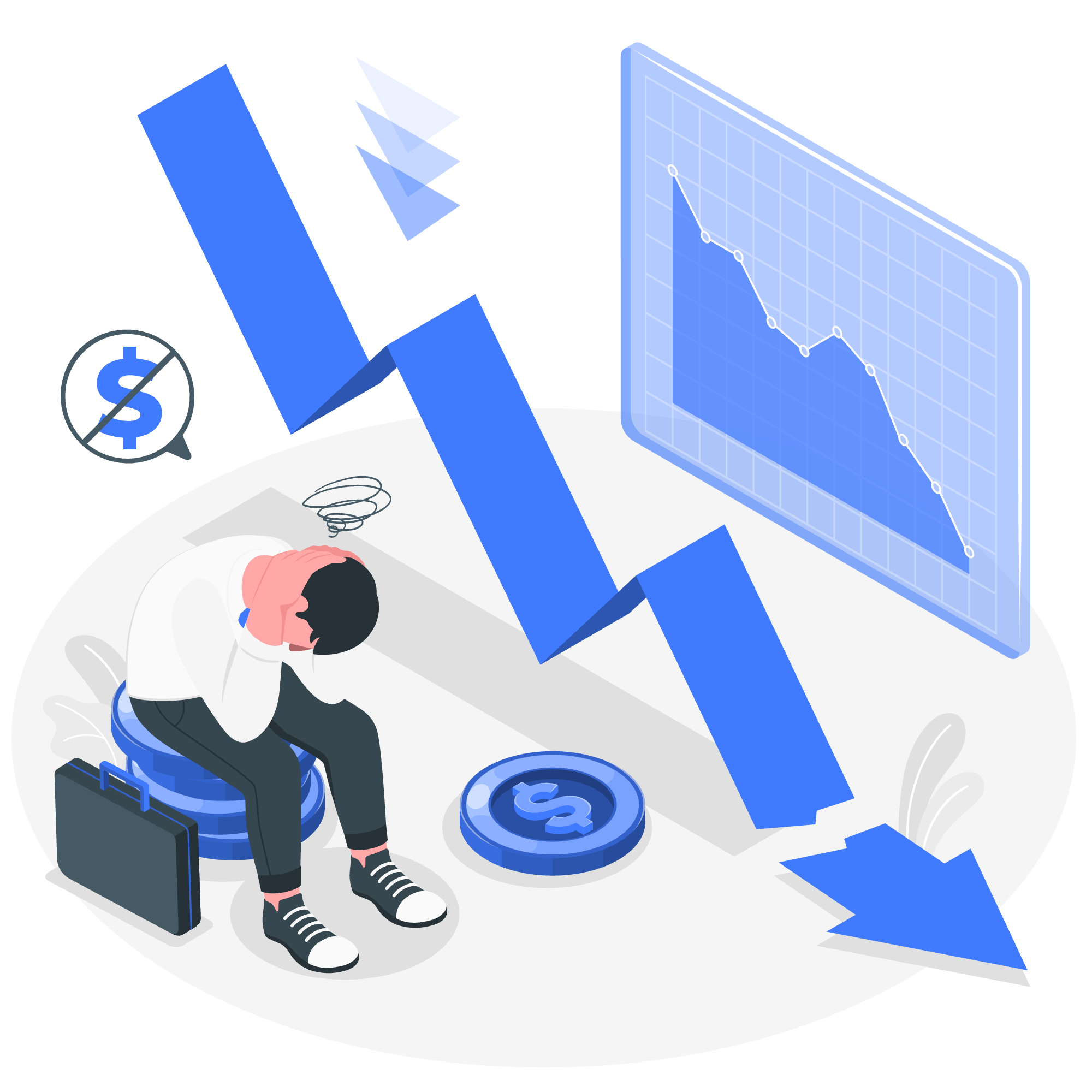 A couple of years ago, it used to be a niche market, while we can now see more tech solutions approaching the legal sphere.

Three-four thousand legaltech startups worldwide sound like a significant number, but if we put it in perspective and compare it with the 26k fintech startups it is still a nascent segment.

The purpose of this article is to understand some of the main reasons legaltech startups can fail. By fail I mean,

These are some notable examples of big legaltech startups that failed in the past (analyzed below):

According to Wikipedia, legaltech is the use of technology and software to provide legal services and support the legal industry. What I really believe is that legaltech is also expanding to supporting businesses directly i.e. without a law firm or an attorney in between.

Legaltech startups can be grouped into five main categories:

For more information about legaltech, check out this and this articles.

Building a startup is not an easy task and legaltech it’s quite a tough market itself e.g. lots of sensitive data which is difficult to retrieve and access, and long sales cycles.

Moreover, entrepreneurs are like missionaries - they need strong conviction in what they are doing and they need to ideally feel the pain their clients are going through.

Just being willing to solve a problem is not enough and will not help them endure in the long run.

A good example is the one of Atrium, a YC startup that raised $75.5 million in funding from investors and shut down a couple of years later.

Atrium’s cofounder Justin Kan (founder of Twitch) said in a Twitter post that he was not super excited about building tech tools for lawyers and that was not the initial idea he started with.

Atrium became more of a modern law firm (with flat fees) rather than a tech company (they had more practising lawyers than devs). Therefore Atrium’s cofounders decided to close the company and return some of the money to their investors.

Most legal professionals are paid by the hour.

This makes it more difficult to accept a technology that saves 70-80% of your time when you are paid for every minute of work.

Moreover, those people who are working with contracts are paid to make them even more complicated and there's no real interest in making contracts simple - especially when those professionals are paid for the time they spend drafting and reviewing contracts.

These conflicts of interest make it more difficult for legaltech tools to be tested and accepted by legal professionals and drive very long sales cycles (12 to 18 months!).

The case of Anü, a past LexLab UC Hastings accelerator startup that developed an AI-based marketplace to help other startups find the right lawyer, decided to shut down having struggled to find customers and develop the right business model.

Among the reasons they didn't succeed:

Legaltech startups usually need to gather enough data to make their service useful. And the data they deal with is usually sensitive data e.g. contracts, and personal documentation from their clients and external sources.

Thus, Intellectual property (IP) ownership and usage of these data play a key role for any legaltech startup.

If you don’t have the right to train your AI models or use the data to improve your internal processes and algorithms, you may lose your competitive advantage and if you use that data without consent you may face an IP lawsuit, sooner or later.

It is important to consider that the IP over those sensitive documents needs to be addressed in your contracts with your clients, vendors and external data providers.

A notable example of a startup that had to close because of an IP Lawsuit is Ross Intelligence.

Ross launched an AI-based legal research platform in 2014 and announced to cease operations in 2021 because of an ongoing copyright infringement lawsuit that Thomson Reuters brought against the company.

Litigation is very expensive, and startups dont have the deep pockets to fight against incumbent players.

4. Their Total Addressable Market Is Not Big Enough

Most of legaltech companies serve the legal industry: there are about 1.2m lawyers in the USA and about 700,000 in Europe.

Companies like Kira and eBrevia started in 2011 with the focus on helping big law firms streamline the M&A legal due diligence process by identifying key provisions within M&A contracts and making their data rooms searchable.

A couple of years ago, I was talking to a notable investor in San Francisco Bay Area (California) and I was telling him about an idea I had to improve M&A legal due diligence process for every lawyer. The investor, who had talked with the biggest players in the market such as Kira and eBrevia, told me that this is a capped market.

There is a certain amount of money you can get from each M&A transaction (as a legaltech solution) and there are < 50 big law firms dealing with big M&A transactions in the world.

Thus, the chances of creating a very big company and potentially IPO are lower.

Both Kira and eBrevia were acquired recently after: the former by Litera and the latter by DFIN.

Of course, this is not a failure but it is something to consider if you want to start a legaltech company in a potentially small or already capped market.

Try to think about other adjacent markets where you may be able to expand and other niches you may want to address.

For any startup to survive, money in the bank is a key metric until they become profitable (assuming that its founders and employees don’t work for free).

In the initial stages of a startup, it is common to raise money from outside investors in order to scale the business faster and beat the competition in the market.

In the past years, legaltech venture investments have been pretty low compared to other sectors e.g. ~$1bn in legaltech vs $131.5 billion in fintech in 2021.

Some of the reasons why inventors are not very confidet in investing in legaltech solutions have been mentioned above e.g. long sales cycles, conflicts of interest, slow adoption.

Moreover, there haven’t been many successes in the legaltech space yet such as IPOs (apart from Disco) and multi-billion dollar valuations (apart from DocuSign).

But things are changing: investors have knowledge about contracts and legaltech and COVID has surely accelerated legaltech adoption.

Below are some of the biggest legaltech startup funding in 2021.

Despite being a tough market - legaltech has plenty of opportunities for new entrants.

If it was easy, everybody would do it correct? :)

Below are a couple of final suggestions for startups approaching this market:

1. Focus on a specific target user - being that lawyers or non-lawyers

3. Talk to your users as much as you can

I hope you enjoyed reading this!

Feel free to leave any comments below or email me here.