Artificial Intelligence And LegalTech Are Taking Over 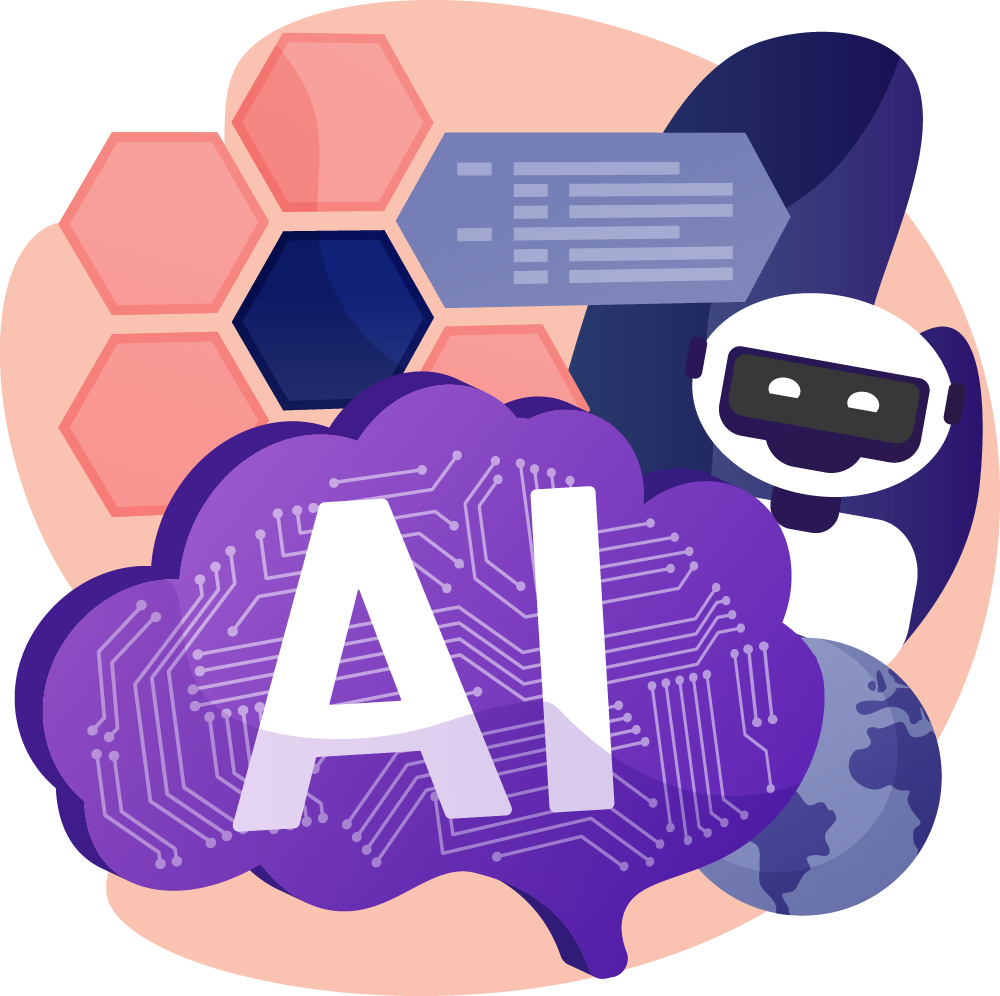 The end of humanity will not be a result of Artificial intelligence (AI) any time soon. Instead, AI is expected to create $13 Trillion of value by 2030 across almost every major industry. Though AI is by no means a nascent technology, many breakthroughs have only recently occurred, and most have yet to come. Generally, AI can be categorized into two separate ideas: Artificial narrow intelligence (ANI), an AI that can do one thing extremely well, and artificial general intelligence (AGI), an AI that can do anything a human can. While most of science fiction and pop culture experiment with the idea of AGI, the world is realistically still far away from creating an AI capable of exhibiting the unique traits that define human intelligence.

Another significant factor is data, the information that we create and generously give away to large tech companies to train AI. The recent progress in AI is largely due to the unbelievable amount of data being cultivated by tech companies. Obviously, AI continues to improve as the quantity of data available increases. But regardless of how much data is available, if it is low quality data, it cannot be used. For instance, issues arise with inconsistent labeling, unclear audio files, and incorrect calculations, among others.  Thus, companies that generate and compile data should emphasize the importance of high-quality data.

An algorithm or program must be created to analyze the compiled data; ultimately, to create an AI-driven solution that benefits the end user. Although efforts are made to ensure fairness in these systems, an algorithm is still only as good as the engineer(s) behind it. In some cases, algorithms and data contain inherent biases that may be impossible to notice until the damage has already been done. For instance, Amazon created an HR algorithm that would automate the resume screening process.. In theory, this would have created a more efficient recruiting process, but the program failed after it began to penalize female applicants over male applicants. The algorithms were trained on ten years of resumes to recognize patterns in strong applications. Since these job applications were for software developers, a male-dominated profession, the data itself was inherently biased. Amazon noticed the problem early and stopped development before it got worse. Continuous due diligence now is worth avoiding a crisis later.

There are endless possibilities with AI

It is undisputed that AI increases efficiency, reduces error and saves time; ultimately, reducing costs and increasing a business’s profits. These benefits are even more significant when introduced into an industry that is still only beginning to embrace technology. Every industry undoubtedly benefits from AI, but the legal industry has room to grow exponentially as it has been one of the slowest to adopt modern technology. Consequently, the legal technology (LegalTech) AI market is projected to grow at CAGR of 35% from 2021-2028.

There are various AI LegalTech tools already in use across the different practice areas. Blue J Legal provides software that predicts the outcome of legal proceedings in tax and employment law. Lex Machina, a division of LexisNexis, provides lawyers with legal analytics tools that draw from its vast database of legal research. JP Morgan COIN is a contract analysis tool that completed 360,000 hours of work in seconds by extracting over 150 different attributes from thousands of commercial credit agreements. SpeedLegal is an AI-driven contract review and contract analysis platform that provides in-house legal solutions to multiple practice areas, including real estate, finance, and employment. The platform extracts key provisions, analyzes them, and compares them with industry standards to assess risk and provide the user with a clear understanding of the entire contract. The platform efficiently stores and organizes all documents into the database and can even send automatic reminders to busy users.

“You are what you eat”

In the near future, the advancement of AI in LegalTech will likely not be the type of revolution that leads to some post-apocalyptic wasteland dominated by super-intelligent machines. Rather, like most technologies, LegalTech will provide unparalleled benefits for lawyers and clients and will seamlessly integrate with a law firm’s daily operations. AI not only speeds up that process but also unlocks unimaginable potential for the industry to grow. Yet, even with all the obvious benefits that AI is bound to bring, there is still warranted skepticism towards such a powerful, life-altering technology.

As AI continuously learns and develops based on the data that we feed it, there is a growing sense of urgency for every person to be more conscious about the quality of data we produce. Clearly, algorithms do not eliminate social biases in data and are more likely to exacerbate those biases than fix them. Data is becoming our most valuable asset, yet most people do not think twice about how much data we give away for little to no consideration. There is no doubt that AI will continue to be used to model human behavior. So, even though, you may have little to no control over the research and development of AI, you do have control over what data you leave behind and can play an important role in shaping the future of artificial intelligence.