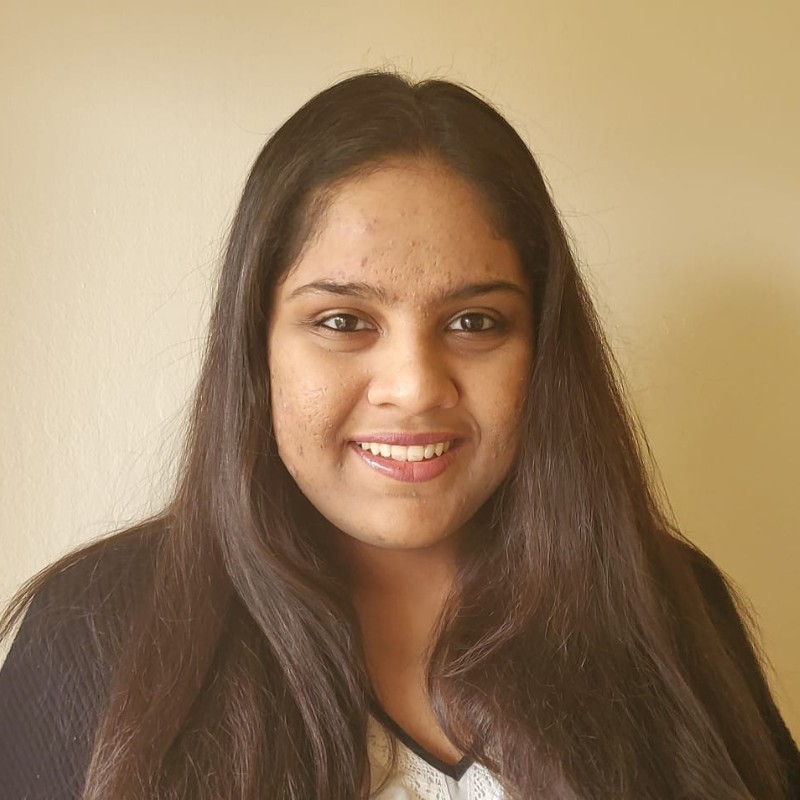 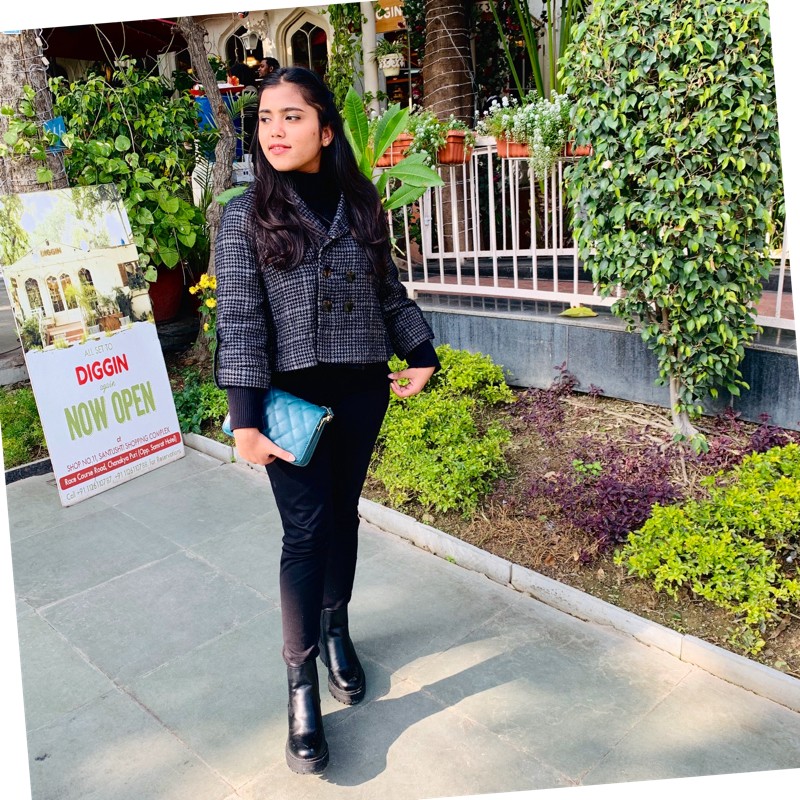 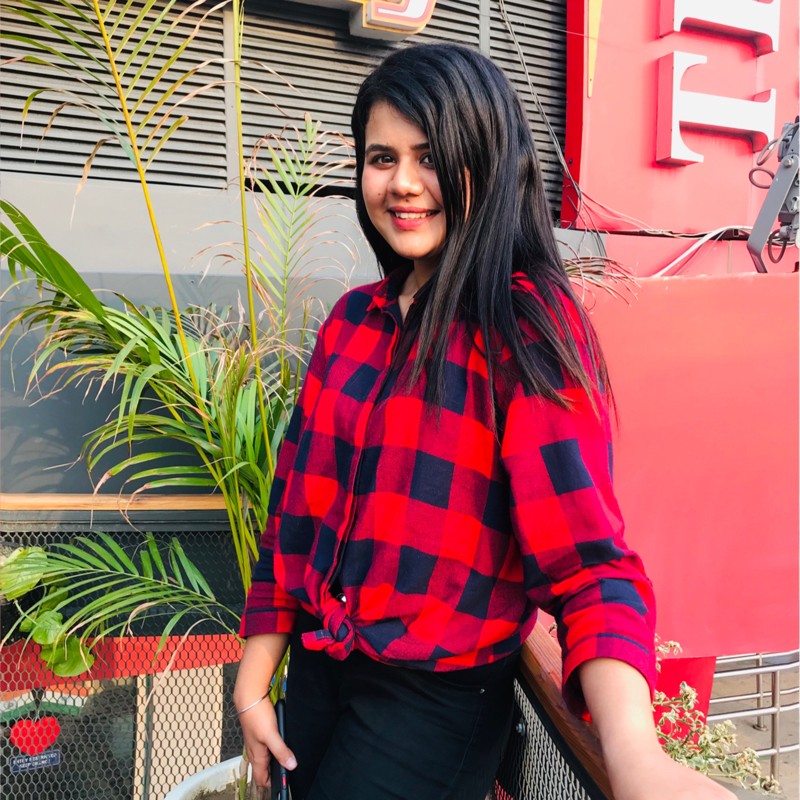 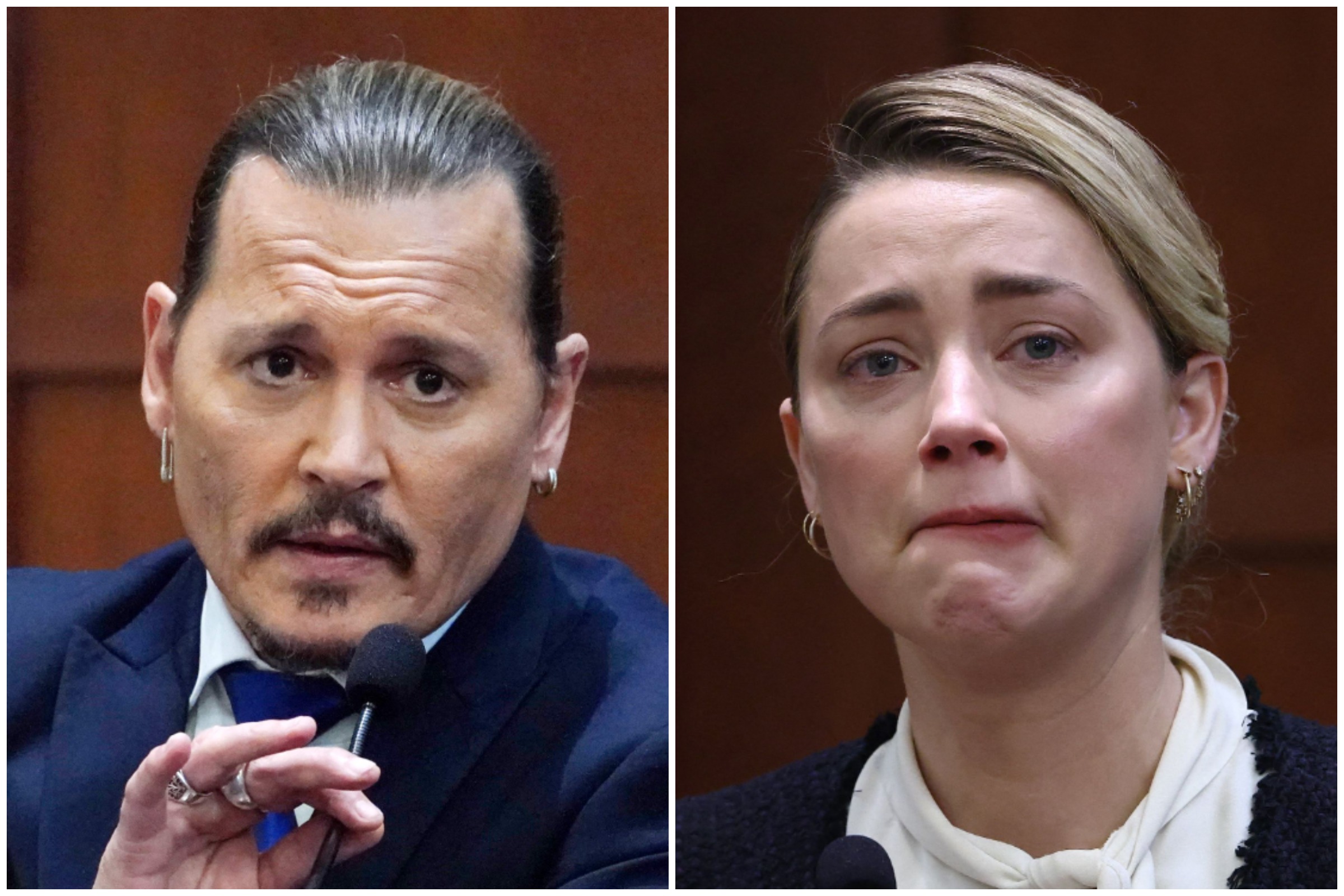 Over the last several weeks, all one could see or hear about on the internet was the trial following Johnny Depp’s defamation suit against his ex-wife Amber Heard. The trial concluded last week quite favorably for the famous actor Johnny Depp. But the actual verdict for the trial had already been delivered everyday as the trial captivated the world through social media and millions around the world weighed in on every small detail of the very public proceedings. If you went on tik tok, Instagram, or YouTube, or Facebook the Depp v. Heard trial is all you could see or hear about. But beyond what it means for pop culture, this article seeks to explore what this trial means for the future of legal proceedings in a new tik tok age.

To provide some context, Depp and Heard split in 2016 when Heard claimed domestic violence and obtained a temporary restraining order against Depp. Then in 2018, Amber Heard wrote an Op-ed in the Washington Post which made references to the domestic abuse she suffered implicitly by Johnny Depp without mentioning his name. This of course shocked Depp’s fans who had once seen him as the beloved character of Captain Jack Sparrow from the famous Pirates of the Caribbean series. In 2019, Johnny Depp sued Heard for defamation in relation to this Op-ed asking for $50 million in compensation. The trial concluded with both Heard and Depp being held liable for defamation but the real victory for Johnny Depp was in the fact that the jury did hold Heard’s statements in her Op-Ed to be defamatory and awarded Depp significantly higher damages of $10 million and an additional $5 million in punitive damages against Heard, in contrast to the $2 million compensatory damages awarded to Heard. Since the verdict, the internet has been stormed with various opinions about what this case and the resulting verdict means for our society and several questions have been raised including: How much was the verdict influenced by public opinion? Will Johnny Depp get his career back? Etc.. But now that those discussions are beginning to simmer down, we turn to the question of the major role that technology played in this trial and what that means for our legal systems.

To hundreds of thousands around the world this trial meant many things – to some, it was ascertaining whether Johnny Depp is still canceled or not, while to others it was a question of who is speaking the truth. There is already plenty written and spoken about those questions. The aspect I am most curious about is how this case has redefined the way we imagined a courtroom – from zoom testimonies to TikTok videos capturing every micro-expression on the parties and their attorney’s faces in greater detail than even the jury could see:

If you studied Constitutional Law in the US you probably had the rule hammered in your mind that laws violating fundamental rights must meet the standard of strict judicial scrutiny to be held constitutional (valid). In the case of Depp v. Heard, however, both parties and their respective legal teams had to pass a standard of an arguably stricter form of scrutiny by the public at large. The trial happened entirely on camera and millions around the world could easily tune in to watch it live on YouTube as well as on several news channels for television viewers. Naturally, given the fact that this trial involved two very famous actors, every little aspect of the trial including evidence was scrutinized even on TikTok. For instance, when Amber Heard’s legal team argued that she used a certain makeup product to cover up bruises received by Depp’s abuse of her, the makeup company Milani that produced the said product made a TikTok video challenging the narrative by stating that such a product had not released at the time Heard claimed to use it.

What was even more interesting was that the witnesses took the stand on zoom. While it has been argued that courts are generally slow to adopt technology, the pandemic has accelerated the adoption of tech in public services making zoom testimonies possible. What was particularly notable in the Depp v. Heard's case was just how seamlessly witnesses including famous personalities like Elon Musk and Kate Moss testified on Zoom, giving the world a glimpse of how the law is becoming more digitized every day. We all remember the hilarious testimony of Jason Momoa where his use of the share screen feature on Zoom caused much laughter in the courtroom or another notable testimony from one of Depp’s witnesses who testified via zoom from his car as he vaped and casually drove around. One could not have imagined seeing something like this happen in the pre-pandemic era.

To be entirely fair, this trial was not the first where zoom testimonies had been utilized but the level of internet traffic created around it was unprecedented. Back in 1995, a similar form of frenzy was seen around the high-profile O.J. Simpson murder trial which also included a high-speed police chase on live television. Yet, Depp v. Heard case went a step ahead and really opened the doors of the courtroom to millions of viewers, several of whom were simultaneously generating their own content about the trial.

While on one hand, it exposed the power and the risks of social media, the trial was also a testament to the things that tech adoption has made possible. This is, in particular, relevant for making legal proceedings more accessible where the parties involved may log in from their smartphones to attend proceedings without any significant effort. While virtual courts are not entirely a new concept, the pandemic has surely helped realize it. Between 2020 and 2021, millions of US court hearings, as well as, trials were held almost entirely on Zoom. Adopted as a measure to keep the court functions going as the contagious virus spread, the digital transformation of legal proceedings has now become the new reality of which the Depp v. Heard case is a great example.