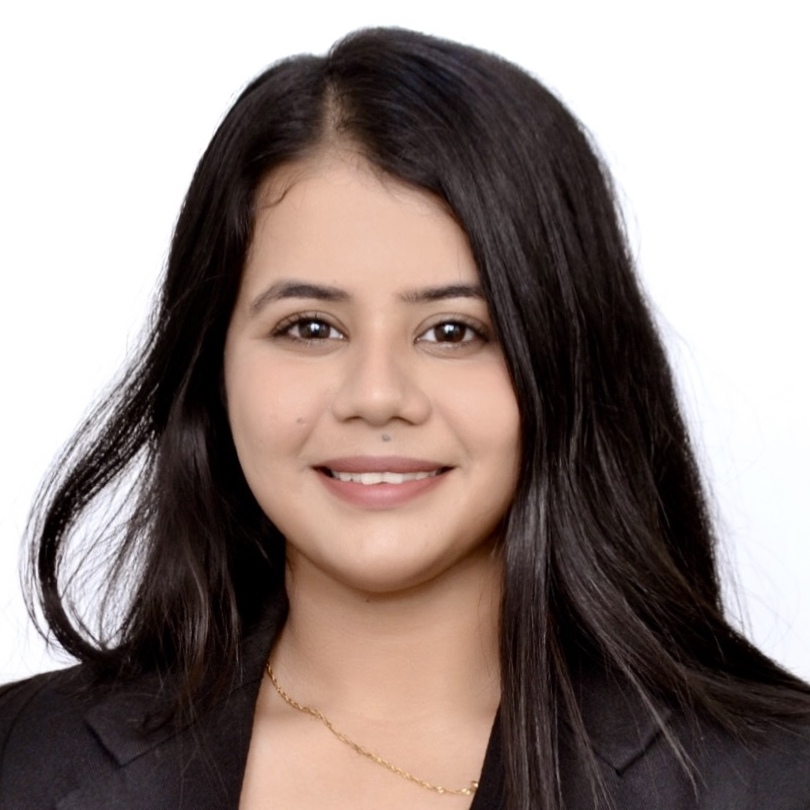 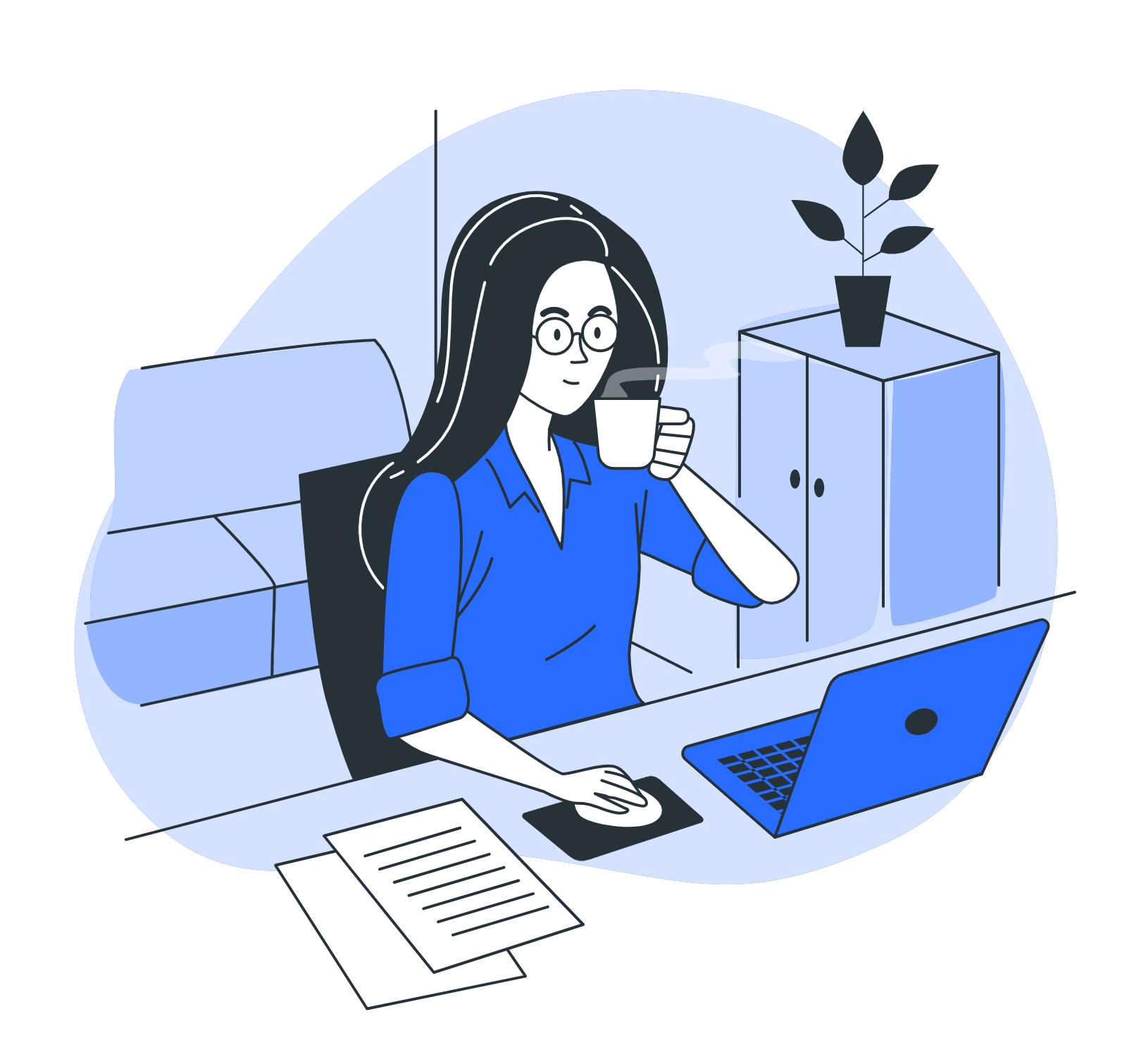 The General Counsel's (GC) function is transitioning away from that of a legal expert and risk management and toward that of a business facilitator. This new generation of general counsels is nimble, on the ground, close to the company, and involved up front with their organisations design and technology teams. As a result, they can assist in intricate matters about risk or security. As a result of technological advancements, in-house legal requirements, as predicted by general counsels and the teams that support them, will continue to develop. Despite competition from other nations, the United States and the United Kingdom are now the most dominant in the use of technology. This can be seen in the usage of Blockchain and other disruptive technologies like artificial intelligence (AI).

When it comes to deriving actionable insights from the copious quantities of data that legal services amass, it is becoming more obvious that the only choice available to them is to make use of technology. Even though this is acknowledged, the adoption process has been slow. The articles in this series investigate the factors that are contributing to this phenomenon, the technological applications that are the most widely used, and the factors that are important to keep in mind while launching or encouraging the adoption of new solutions. Adoption of legal technology could go from business as usual to digital disruption with the help of blockchain and AI. This would transform legal from a risk-averse back office into a strategic partner who helps businesses achieve their commercial goals while also ensuring that they are legally compliant with the law.

The development of the legal profession has many facets, and technology is only one of them. The operational strategy of Legal must be properly implemented for it to be successful. This involves the application of people, processes, technology, and data to make it happen. Before deciding whether or not technology is the most effective approach to handle their issues, general counsel should hold off on choosing until they have had sufficient time to investigate the many third-party legal technology solutions that are already on the market. All of the issues that are connected with on-premises technology, cloud-based services, and internal technology might potentially be remedied using this method.

Over time, the distribution of work might vary from one kind of resource to another depending on factors such as law, other in-house services, offshore and outsourcing, and technological advancements. We anticipate that within the next two to five years, the use of natural language processing will significantly cut down on the amount of work involved in drafting contracts, that a significant amount of research will be automated, that finding precedents will be made easier through the intuitive document and knowledge management, and that the legal function will spend less time on routine administrative tasks and more time providing strategic advice, which will significantly increase the business value provided by the legal function. There are no additional options available to GCs and the units they command.

Making use of the information Legal departments often have access to a significant amount of information. The legal department might be turned from a cost centre into a business partner via the use of technology to organise data sets, increase the visibility of those data sets, and disseminate them across the company. Makes it possible for Legal to review contract clauses (for example, for an RPI uplift), manage the renewal of contracts with standard clauses that optimise the performance of the contract for the organisation, and get rid of expired contracts by using insights from an entity management solution, for example. The insights offered by contract management tools may also be utilised to simplify the structure of a company. When intellectual property is handled digitally, legal is better equipped to manage it, protect it, and benefit from it than when it is handled manually.

Making advantage of the data that is already accessible Within the realm of law, one may find a wealth of knowledge. Through the use of technology, data sets that have been arranged and dispersed throughout the whole of the organisation may be transformed from cost centres into business partners. For instance, a tool for the administration of contracts would be helpful. Legal will review the conditions of the contract (for example, for an RPI upgrade) and manage the renewal of the contract using standard clauses that will maximise the contract's effectiveness for the organisation. To further simplify the organisational structure, it is also feasible to make use of the analytics provided by contract management software. When anything is done digitally, the legal department of a firm is in a better position to safeguard, manage, and make money off of the company's intellectual property.

The general counsels of high-performing companies are now actively engaged in the strategy and growth of their companies. This is accomplished via the management of corporate risk and compliance to reduce exposure and produce value. To accomplish this goal, general counsels need to work on improving the strategy, practises, process, and tools used by the legal department. General counsels need to improve their efficiency, standardise their processes, make use of alternative forms of resourcing such as shared services and outsourcing, and use technology-enabled toolkits to accomplish this goal.

The only place to go for precise information on any of the group's members, including shareholders, directors, and the dates of their filings, is entity management. Technologies in the workplace, for instance, will automatically provide resolutions for problems that arise.

End-to-end contract management enables for a sizeable portion of the process to be completed by parties other than the legal department, which results in considerable time savings. A central document repository, the management of contracts or licences, the generation of automated templates (using algorithms rather than rules-based systems), editing and version control, electronic signatures, review and analytics to extract particular clauses from contracts, gaps and insights, and the communication of contracts to third parties are all examples of things that fall under this category.

In addition to the stage of a lawsuit known as "disclosure," the activities of "data segmentation," "document analysis," and "due diligence" all make use of an electronic discovery tool.

Confidentiality or Nondisclosure Agreements and Robotic Process Automation (RPA) are two examples of AI systems that employ AI to create highly standardised paperwork, such as confidentiality or nondisclosure agreements. Contracts might be made more interactive with the help of chatbots, which would allow users to get the information they need more quickly.

Allowing programmes to run on external servers that are connected to users' PCs over the internet reduces the need for large amounts of local storage.

Recognising the Effects on the Environment In addition, lawyers may have a need for education about the use of technology in the legal field. Because attorneys are educated to handle a diverse range of issues, each of which calls for a unique set of expertise, their jobs are not ideally suited to be automated because of this. It is essential to determine which aspects of the procedure may be standardised and which areas of practice have sufficient volume to "industrialise." Alternately, if the organisational structure of the legal department, as well as job descriptions, are elucidated, and employees have easier access to frequently asked questions (FAQs), then all that is necessary is process improvement and internal social media outreach. This is a conclusion that can be drawn from the argument presented earlier. Automation is seldom the solution to a problem.

If you're going to use technology, the most cost-effective option is almost always cloud-based SaaS. It allows for expansion when it makes sense, or it may be turned off when it doesn't. However, the impact of international standards may make the GC employees mindful of data security and privacy.

LegalTech's most significant advantage is the decrease in the amount of time it takes to get legal aid. When it comes to a country where the judiciary is characterised by lethargy, unnecessary delays, and strong opposition to change, this is an enormous advantage.

Consider this: In the network of Omidyar LegalTech is already valued at $380 million in India, yet barely 10% of the population uses it. Additionally, the sector is expected to grow at a rate of 35 per cent each year over the following five years. Between 54% and 57% of Indian businesses have shown interest in automating their legal processes, according to a recent CLOC poll.

In August 2020, a Forrester study found that 47% of Indian companies' revenues were in danger because of a lack of digitalisation. Indian companies will invest three times as much in legal technology by 2025, according to a Gartner study.

Law firms and lawyers, together with the courts, regulators and law enforcement agencies are all on board with the use of LegalTech, which has resulted in significant time and cost savings and greater accuracy.

Indications point to further growth in the legal technology industry because of two factors:

CAGR development, and rise in the annual expenditures that law firms commit on LegalTech.

North American and European law firms, notably those in the United States and the United Kingdom, are pioneers in integrating legal technology. Many countries have substantial and well-developed legal service industries.

In addition, each country has several significant technical hubs, all of which combine to provide an ideal setting for the development of legal technology.

It is predicted that legal departments would spend three times as much on legal technology by 2025, according to Gartner.

The legal industry in the United Kingdom has long dominated the global market for legal services. Laws and regulations that encourage competition and a firm commitment to the rule of law provide a solid foundation for achieving the sector's needed transformation.

Because of the use of new technology and methods, the legal services industry in the United Kingdom might see its productivity triple by 2030, saving £350 million in legal services costs. Innovation allows for increased case volume and complexity, better risk management, and the development of new approaches, models, and markets. The worldwide legal industry was predicted to be worth $1 trillion before COVID-19. As yet, many legal markets remain underserved or undiscovered, providing ample opportunity for expansion.

The process of transformation has already begun. The UK is fast becoming a centre for lawtech thanks to the efforts of innovators and digital trailblazers in the legal industry. Covid-19 has shown the industry's ability to respond to this shift by accelerating technological advancements in court and ADR procedures and accelerating the worldwide adoption of new working practices.

To aid the "digital transformation" of the UK judicial system, the UK government assigned Tech Nation to work with the Lawtech Delivery Panel and paid $2 million.