History of Tech in Law: A Revisit at How Far Technology Has Come 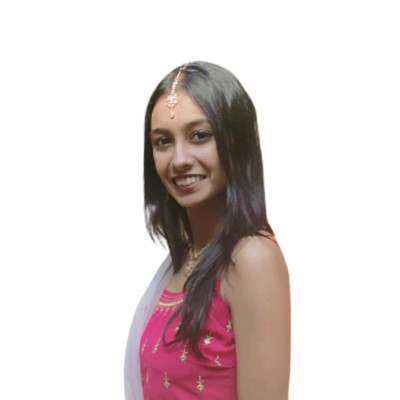 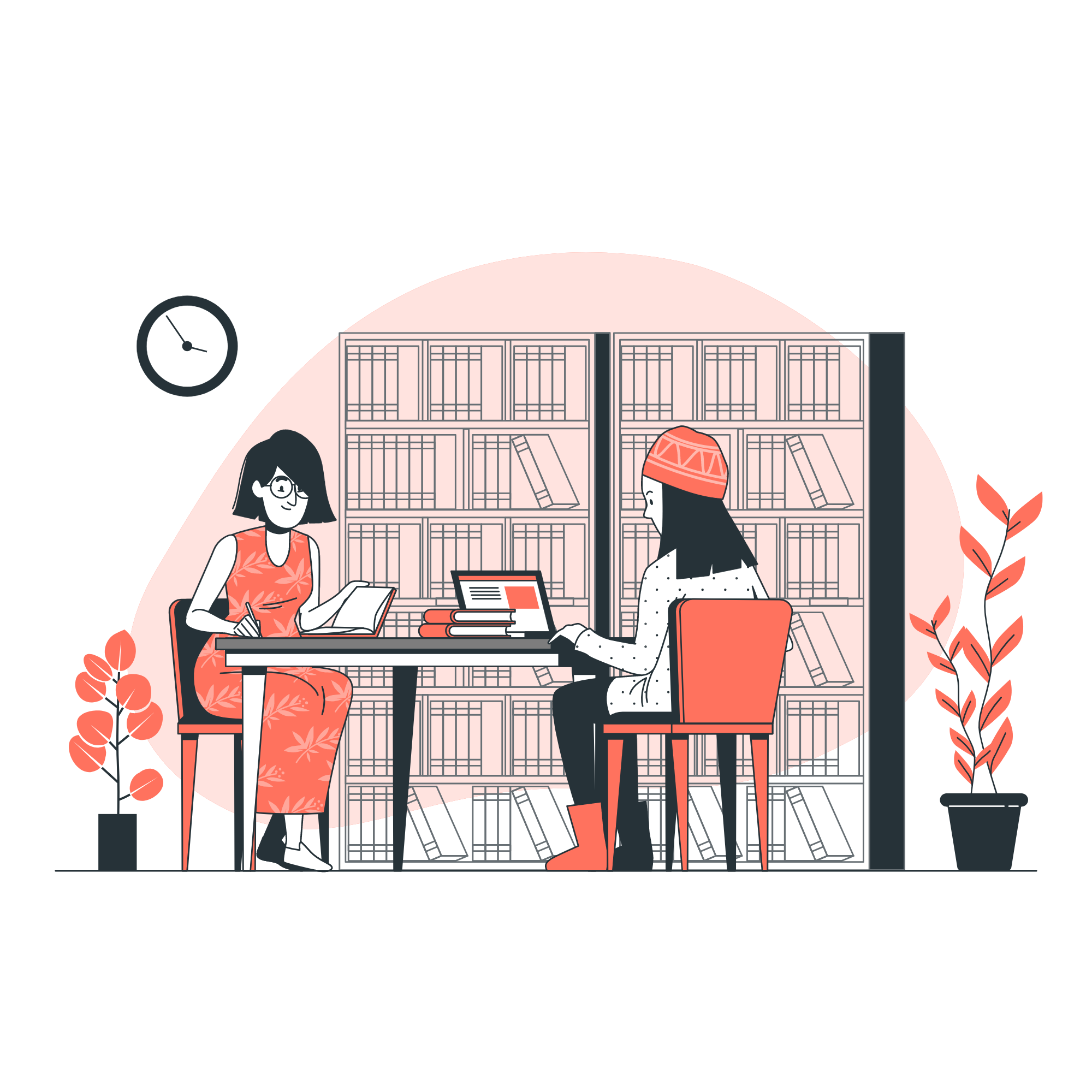 Technology has an immense effect on every industry, and particularly on the legal world. It has, in many ways, enhanced the attorney/client relationship in the 21st century. Technology has definitely come a long way towards digital transformation. So want to know how did it all start and what made it reach its peak today? Do give this a read.

Its journey started in the early 1950s when technological industries began to market directly to law firms. Recording sound on a machine was invented way back in 1877 by Thomas Edison with the introduction of a phonograph, a machine that recorded and played back anything that it ‘heard’; however, it became known in the legal sector only in 1953 when dictated machines were directly supplied to law firms. It proved to be a very self-sufficient method where recorded information could be transcribed as and when the lawyer desired.

Before the 1970s, lawyers used most of their time scrolling through books researching case laws. However, in 1973 Lexis created the red “UBIQ” terminal that allowed lawyers to search case law online and thereafter changed everything for the legal sector.

The focus drastically moved from document searching to document creation when Wang laboratories introduced a microcomputer devoted to word processing. This happened around the time when personal computers were used in offices throughout America, and by 1979 numerous law firms had purchased Wang or similar machines that made creation of documents a quick and easy process. The dependency of law firms on courier services vanished with the introduction of the fax machine in firms that significantly shortened the time taken, between creating a document and sending it to a client, from days to minutes. In 1981, International Business Machines (IBM) released its “Personal Computer,” the first widely selling desktop computer for office use.

In the late 1980s first litigation support software programs, summation and concordance were introduced. The ability to send emails to outside networks and computers for law firms was not even a near possibility until the late 1990s, whereas it had already started a decade before in the other sectors, astonishing, but true. Networked computers, thus, allowed lawyers to communicate with external clients in a matter of minutes, which in turn saved a lot of time.

The early versions of the case management system were flawed because they were not easily accessible and many law firms were still using DOS. Microsoft Corporation released version 3.1 of Windows that sold widely and eventually superseded DOS. Case management systems had a complete makeover in the later era, leveraging many of today’s modern tech tools in multiple ways that help lawyers get the information they need and by easily managing client matters. In the early 2000s, for the first time ever, virtual legal offices opened, a technology that allows individuals to work remotely without the need for physical office space. At the same time, cloud based software was introduced in the legal sector. The first full service law firm to rely exclusively on cloud-based applications in the U.S was FisherBroyles LLP, a pure Virtual Law Firm. In 2006, the Federal Rules of Civil Procedure (FRCP) were revised to address the growing amount of discoverable electronically shared information in litigation. Google and Amazon began citing hardware and software services over the internet as “Cloud computing”.

In recent years many technological advancements came to light which include, the launching of the first review-integral legal tablet application (2012), appearing of smart contracts as protocol on top of Blockchain technology to execute terms of a contract (2013-14), launching of the world’s first artificially intelligent lawyer, ROSS by IBM (2016 - 2020), introduction of WestLaw Edge, the next generation of its industry leading legal platform and some more. ROSS had established a legal research tool that  gave legal aid to firms and cut short their time spent on research, while improving results. ROSS could not only sort through more than a billion text documents each second but it also learnt from feedback and got smarter over time. The days of manually struggling through endless Internet and database search results ended right there.

Artificial intelligence (AI) will have a huge role in changing the orientation and the outlook of lawyers. They can get unparalleled insights into the legal domain within seconds instead of hours and days. Considering the present circumstances globally, it has become imperative for law firms to realize the competitiveness around the world by understanding the advancements in technology and client requirements. Those who would flip a blind eye to these advancements would likely be obsolete within the next few years.

Although many systems contain design flaws, many more innovative solutions are going to enter and flourish the market with a higher focus on Blockchain and AI in the legal field, in 2021 and beyond.

Ron Friedmann, Back to the Future: A History of Legal Technology, Prism Legal, https://prismlegal.com/back_to_the_future-a-history-of-legal-technology/