The 5 Most Controversial Clauses In A Commercial Contract 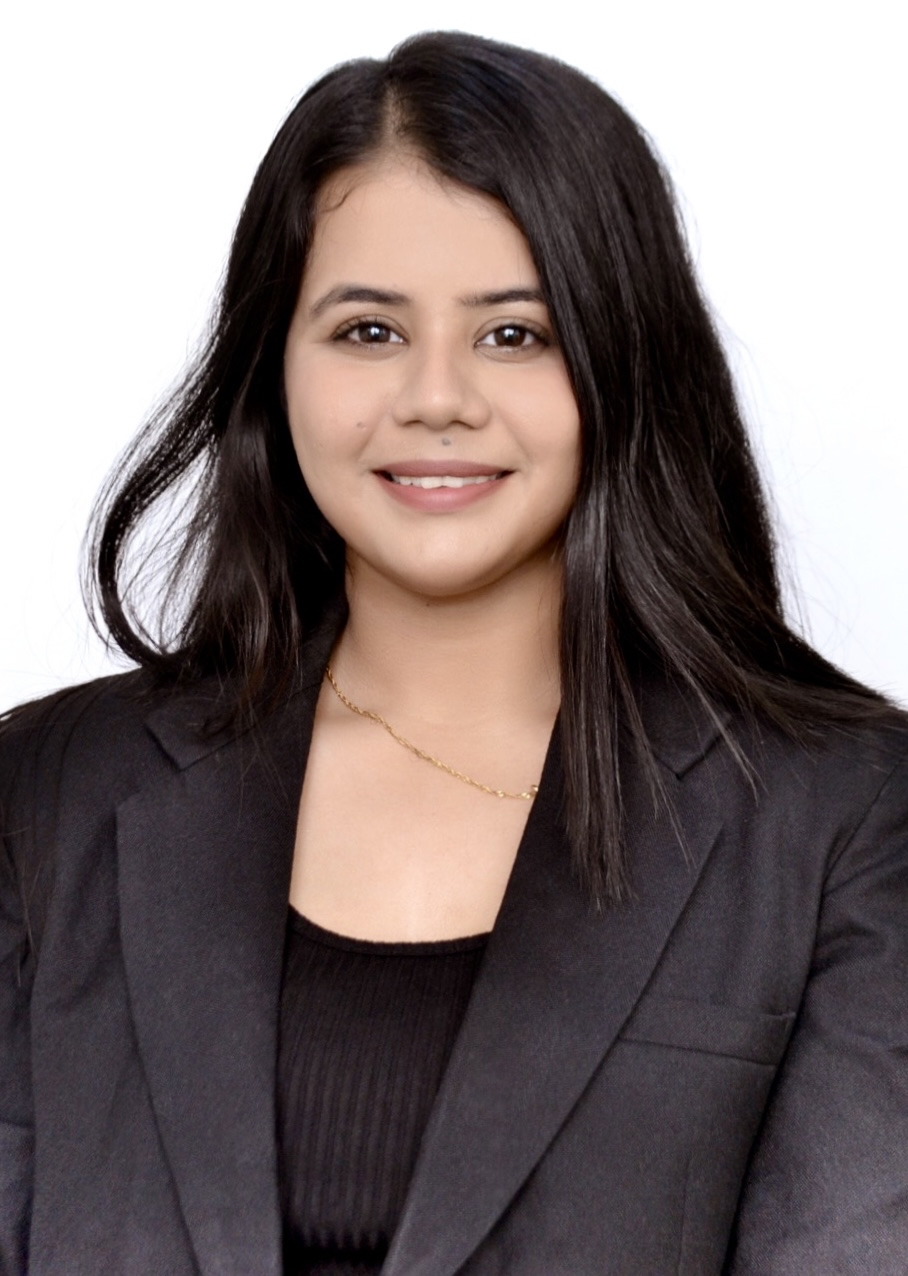 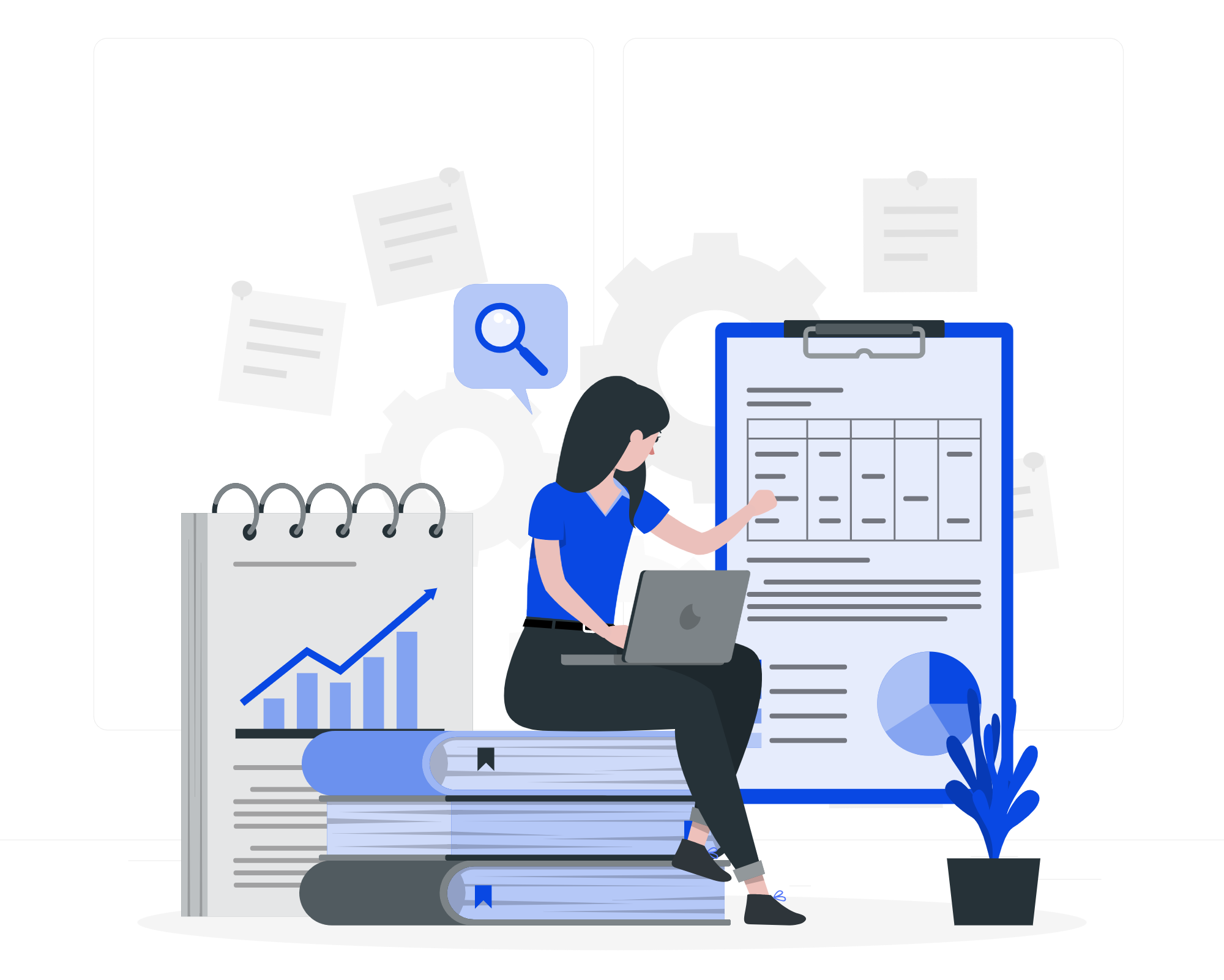 What is a Commercial Contract?

A commercial Contract is an agreement between two or more parties that must be honoured by everyone. Although written contracts are more common in the business world, verbal agreements are not unheard of. The obligations of each party and the consequences for breaching the agreement are spelt out in great detail in commercial contracts.

Contracts are used by almost every company, and many of the terms included in contracts are standard across all markets. In actuality, some provisions are nearly always incorporated in written contracts. There is generally a standard set of terms and conditions contained in legal documents, especially business contracts.

Here are the five most controversial clauses in commercial contracts: